Desibeli.net reviewed our Organic Waves -EP (in Finnish), and the response was positive. Thanks! 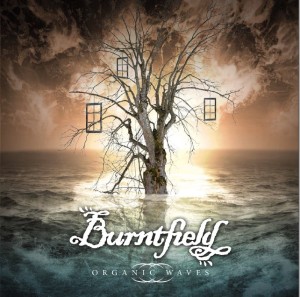 Bluesbunny Music Reviews stated a few words about Change My Ways  – the opening track of Organic Waves-EP – in their Short Cuts section! Read the review here.

Alright! The release date is here, which means that Organic Waves -EP is now out! The EP is available in two formats: limited edition CD in cardsleeve and digital streaming.

The CD is going to be sold on our shows, starting from the EP release show tonight at Hard Rock House. The showtime is 23:00-> and there’s free entry!

If you cannot make it to one of the gigs, you can order the CD directly from us for 4 € + shipping 1 € = 5 €. Just e-mail burntfield@burntfield.com, and include your shipping address in the message, we’ll send you a copy while they last… 😉

Organic Waves – Burntfield’s new EP is ready, mixed and mastered, and is currently being finished for a CD version. Both CD and digital streaming will be available next week, on Friday 08/11.

A couple of new dates have been added, which can be found in the Shows-section. Tonight it’s time for Sture 21, and next Friday the EP release show at Hard Rock House.

Dear Nemesis have cancelled their show at Sture 21 on 02/11. They are replaced by Hazed.

Don’t miss Burntfield, Constantine and Hazed in this great melodic rock extragavanza! Show your participation in the Facebook event and remember to check out the other upcoming shows too!

Burntfield’s new EP, Organic Waves will be released on 08.11.13. EP release show on the same date takes place at Hard Rock House, Helsinki. In order to online streaming, a CD edition will be available. Special guests on the record include Arttu Vauhkonen (Arion) – keyboards and Emma Mali – violin.

More information and updates are coming, we’ll keep you posted! 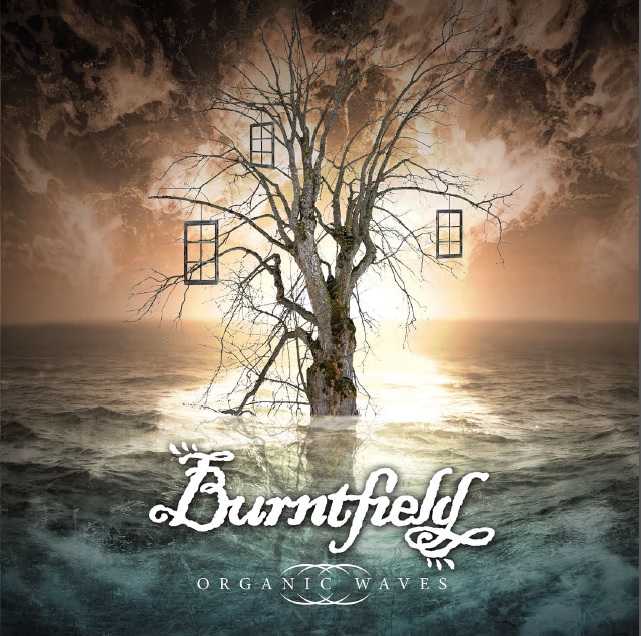