Burntfield’s music can be described as progressive alternative rock – melodic, atmospheric and emotionally charged. Since its original formation by guitarist-singer-songwriter Juho Myllylä in Helsinki in 2012, and over 2 EPs, 2 singles and the 2018 debut album on Progressive Gears Records, Hereafter, Burntfield has transitioned from the AOR and hard rock-tingled approach of its early stages to embrace the modern progressive overtones and crossover elements through emotive and spirited songwriting. What remains integral to Burntfield’s music are the strong melodies and powerful harmonies. Now established in Amsterdam, the line-up apart from Myllylä has gone through the usual changes, but fast forward to 2021, the spirit carries on and has now inspired a sophomore album – due out later in the year – representing Burntfield at its most versatile and multi-layered yet.

Very much recommended for fans of Anathema and the like.
Get into this band before they become huge.
–DPRP.net (NL)

The thing is that the more you listen to this album the more you become deeply enchanted and enraptured by the majesty and splendor of the whole affair.
–Progplanet (CY) 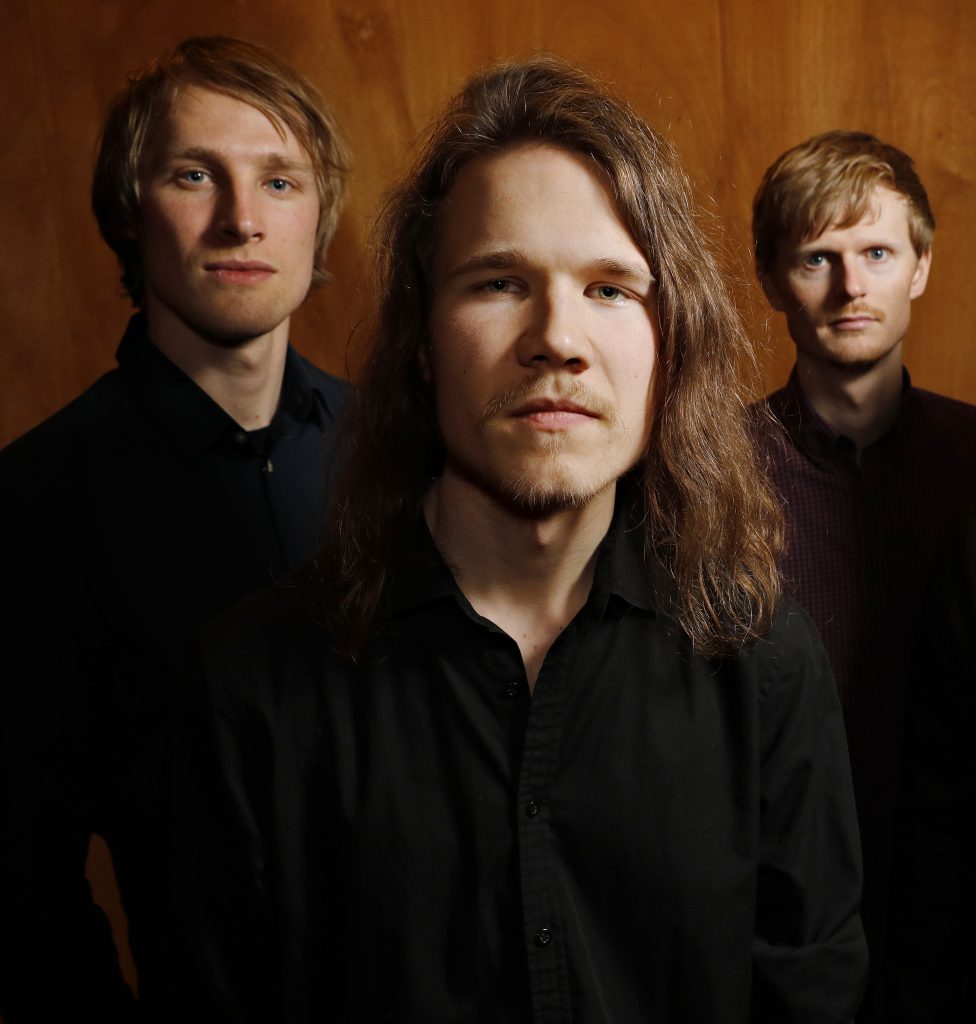