Big thanks to everyone involved for making this possible! 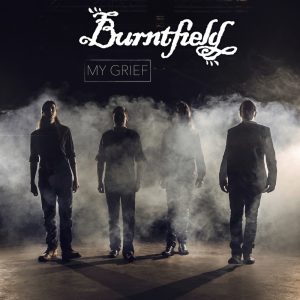 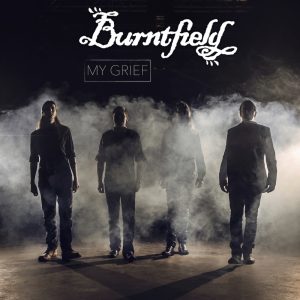