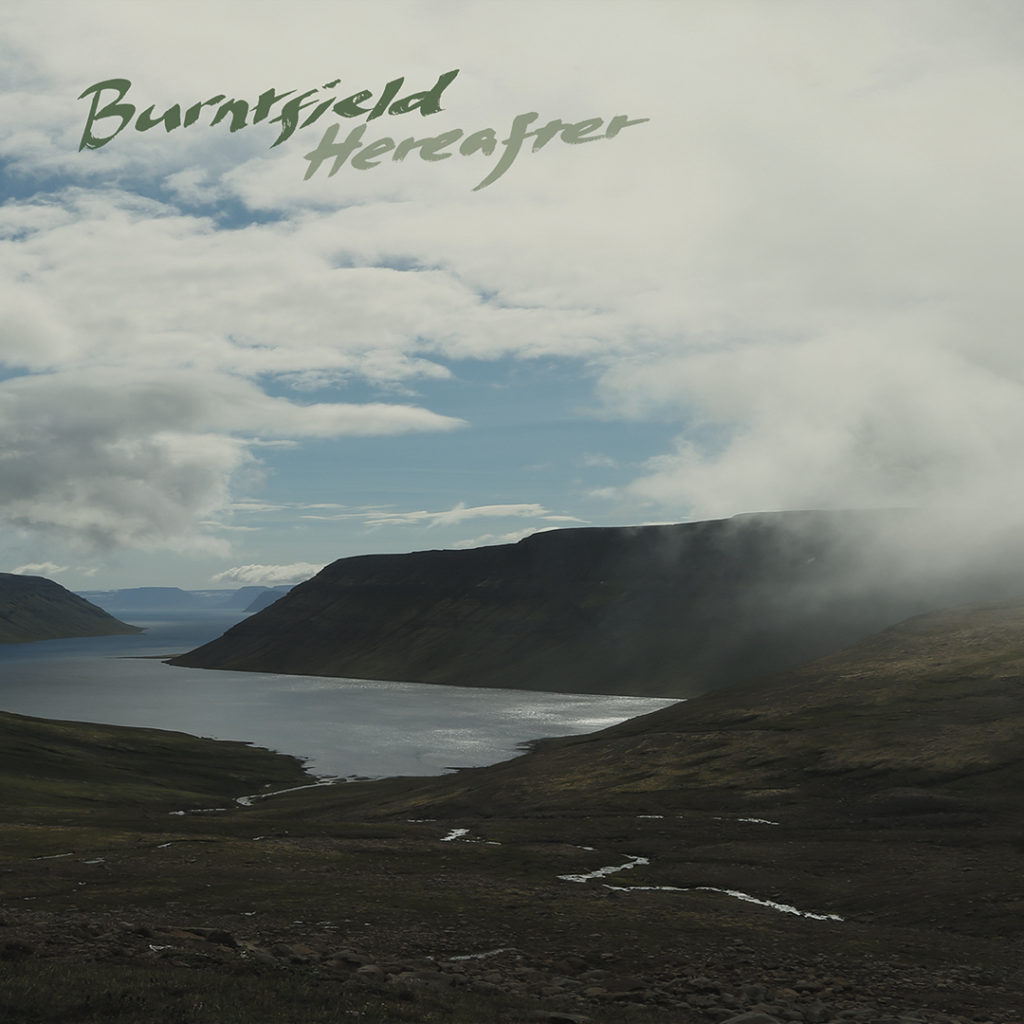 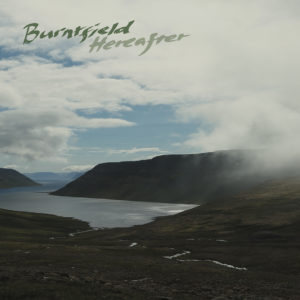 Today we’re excited to premiere the new music video for The Failure.
From the new album Hereafter out on 7 May on Progressive Gears.

Pre-order digitally or physically at: http://smarturl.it/5p82ob